Let us do something fun during this weekend shall we? Something less costly and easy for everyone to do. This time, why don’t we play with lights? Let us build a cool blue Automatic Lights just like neon, that will turn on when you walk into the room and turn off when you walk out.

In this post, I will explain how to build an Automatic Lighting System using Arduino and a PIR sensor, that will turn on when you walk into the room and turn off when you walk out.

We will be using a clone of arduino nano which is really cheap  to read the output of PIR sensor and trigger the LM741 IC which will be working as a comparator, to turn on the light.

This is really easy project; if you have all the components with you right now you can finish it in half an hour.

What is PIR Sensor? 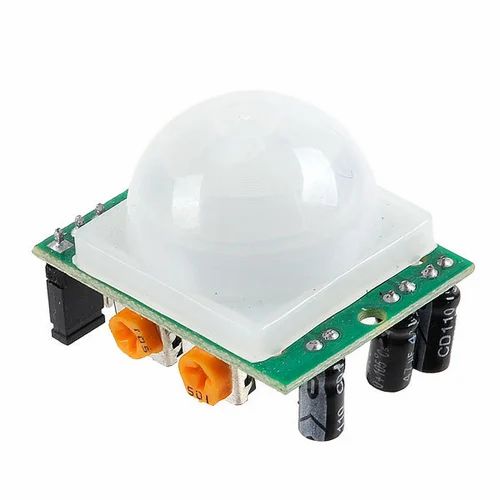 Usually these sensors can detect infrared rays within a range of 5 to 12 meter.  they are really cheap and are easily available. They can be easily connected to various electronic circuits and micro controller board such as arduino, Raspberry Pi and other things about computers  such as Orange Pi, banana Pi etc.

There are mainly three pins to this sensor.  the first thing is 4 the voltage input most of the PR sensor works on 5 volt. The second pin is for ground and the third pin is for output. The output will be digital. This pin can be connected to micro controller, Raspberry Pi and we can easily create motion detectors, security systems etc. 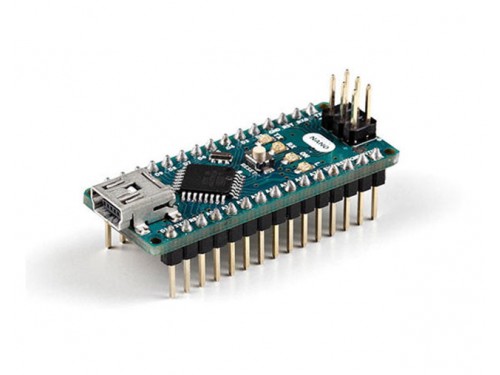 You can do this project without using micro controller by employing 555 timer IC or LM741. But the reason why I am using arduino is, I will be adding more sensors such as sound sensors, IR sensors in the future so I will have to use more than one input pin, process them and then send the output to trigger the action.

The circuit is really easy. Below is the block diagram which you can easily modify depending on the components you have.

Just go through the below circuit diagram and set up the circuit as shown.  it would be better if you use a breadboard so that it would be really easy for you to troubleshoot if something comes up.

Just go through the below connections

Simply upload the code into the Arduino

Thats it. When there is nobody around, the output of the PIR Sensor will be 0. This values is read by Arduino and output to LM741 will be 0. LM741, operating as a comparator get no input in the +ve terminal. So the output remains 0V and the LED strip remains OFF.

When someone walks in, the PIR sensor senses the IR and the output of the PIR Sensor will be switched to 1. This values is read by Arduino and output to LM741 will be 1 for a predefined time period which can be changed in the code. LM741, operating as a comparator get an input voltage of 5V in the +ve terminal. So the output will be switched to 12V and the LED strip turns ON.