In this series, we will build Spinel Crux, a Gesture Controlled Robot which can travel through rough terrain and can be controlled using hand gestures. To control the robot, we will be using control glove, which will have an accelerometer and a flex sensor to control the status and the direction it should move. The flex sensor activates the Gesture Controlled Robot robot and the tilt of the accelerator determines the direction it should move.

For your convenience, I will be dividing this post into two parts. In the first part, I will show you how to make the control glove using Arduino, flex sensor and accelerometer.

In the second part, I will show you how to build the Gesture Controlled Robot – Set up the chassis, installing Raspberry Pi, coding, connecting Raspberry Pi with motor Driver IC and driving it using hand gestures.

First, you will take a look at the components.

Before going through the tutorial,  let us take a closer look at the components we are using in this project.

The chassis I used for making this Gesture Controlled Robot is an awesome cool looking kit. I got this kit banggood.com. Not only this one, they have so many types of robot frames, motors and almost all the sensors for doing arduino, raspberry pi and other electronics and hobby projects. You will get all these things for a cheap price with really fast and quality shipping.

And the great thing about this kit is they provide all the tools you need to assemble the frame together.

Get your DIY Tank Kit From BangGood

These are some of the best robot chassis available for you to build this project. Check out the link below.

An accelerometer is a sensor which can be used to sense the acceleration due to gravity on various axis acting on an object. Using this we can easily calculate the tilt of an object with respect to the Ground. We will driving our Spinel Crux using the X and Y tilt analog values. 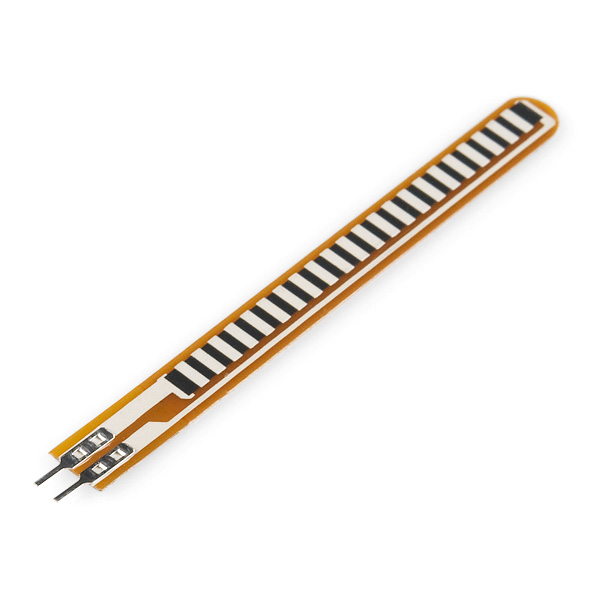 You might know what a flex sensor is. It is a long sensor which changes its electrical properties when it is bent. The length of the flex sensor that I am using for our project is 2.2 inches.

There are two output pins – one is for ground and the other is for the analog output. As the sensor is flex the resistance varies across the terminals. That is it increases and decreases. When the sensor is flat, it gives the normal resistance and when it bends towards level to 45 degree resistance increases and when it brand towards 90°, resistance increases. When it bends towards the membrane, resistance decreases. Coming to the output of the flex sensor it gives the analog value in a wide range, which can be converted to the digital value of zero and one with ADC converter.

Application of the flex sensor is spread across various fields like Robotics, gaming, medical devices, physical therapy and much more applications. In this project, we will be using this flex sensor to turn on and off our Spinel Crux.

Next, you will need an Arduino Board, which will receive the output of the flex sensor and accelerometer, process it and send it to our Gesture Controlled Robot as udp packets. You can use any Arduino board with Wi-Fi connectivity or you can use a board without WiFi, like Arduino Uno and connect a Wi-Fi Shield to it and connect it to WiFi.

Here I will be using Arduino MKR1000 to make our controlling gloves.

This step is simply for testing the components. If you are sure you are using good components and they are working properly you can simply skip this step and go to Step 2.

Before connecting everything together, it is a good thing to test the components separately. so let us start testing the flex sensor and the accelerometer.

As mentioned earlier flex sensor is a long strip which will change its resistance when it is bent. It will give out an analogue value which can be fed to the Arduino. This can be done using a simple voltage divider circuit.
Set up a circuit as shown below and connect output to an analogue pin of your Arduino.

Now let us see how to analog values look like.

Now copy the below code to your Arduino IDE, select the correct port and board and click upload.

Once the upload is complete fire up the serial monitor.

If everything is done correctly it will show you some analogue values and the screen. Now try bending the flex sensor. The values on the screen should change.

Now it’s time to test the accelerometer. I have already made a post which explains everything you need to know about accelerometer MMA7361. In this post I have mentioned the steps to test the answer draw metre by reading analogue values out of it. Click on the below link to test your accelerometer.

Now it’s time to make our controlling Gloves. For that, you will need a gloves, accelerometer and the flex sensor.

All you have to do is attach the flex sensor to your pointing finger and accelerometer on top of your hand (gloves). You can fix everything the way you want it everything is up to you. Anyway I will tell you how I made my controlling Gloves.

This is very important and you should be very careful while providing a voltage to the whole thing. The step varies from board to board and sensor to sensor. 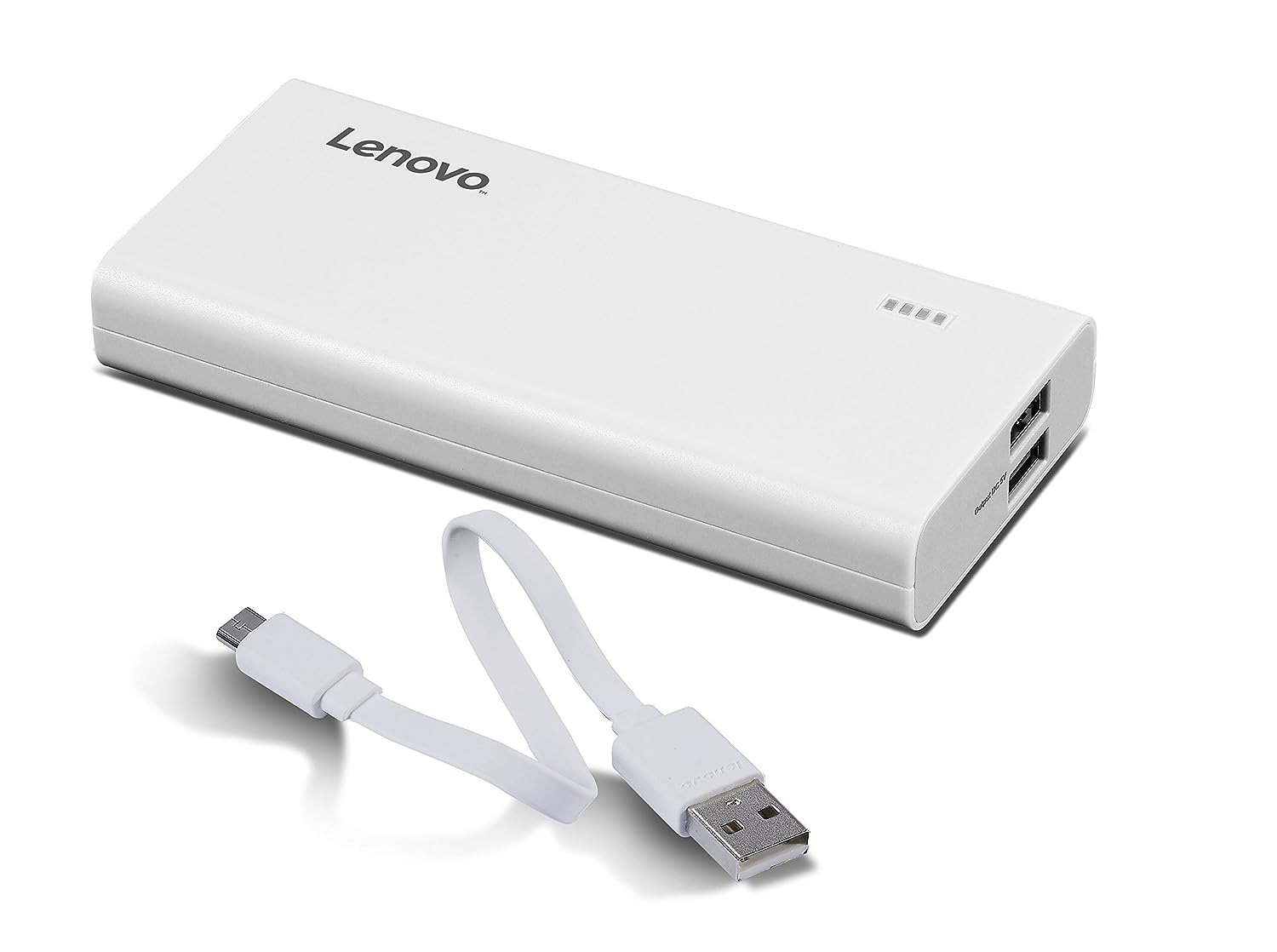 As mentioned earlier I am using Arduino MKR1000 and MMA7361 accelerometer. We can provide a 5 volt power supply to arduino via its USB port and use its 3.3 volt output the power the accelerometer and the flex sensor. So I will be using a power bank, to power up the whole circuit of the control glove of the Spinel Crux.

Providing a voltage more than that could burn of your board.

Now it’s time to upload the code to the Control Glove of the Spinel Crux Gesture Controlled Robot. The code I made is available on GitHub and you can download it by following the below link.

Here you should provide your WiFi name and password.

Another thing you may want to change is the threshold values to which it should respond.

Now let us test everything. Start your PC and download the below software (For Windows). This software will help you to capture and display the UDP packets which is sent to that IP Address to a particular port.

First of all edit the code of our control glove

Then upload the code to your Arduino.

Now start the software, enter the port number (6661) and click on start server.

Put on your glove and start testing. You will see the UDP packets that is sent from the Arduino.

In the next Part, I will explain how to build the Robot.

Did you find this useful? Help us to improve by rating this page.

Join Us Now!!!
Support us by

Buy me a coffee